THE HILL FAMILY LAUNCH INNOVATIVE FUNDRAISING CAMPAIGN FOR THE HYPER IGM FOUNDATION- ONE SHAVE TO SAVE – RAISED OVER $7,000! 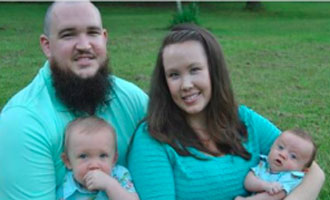